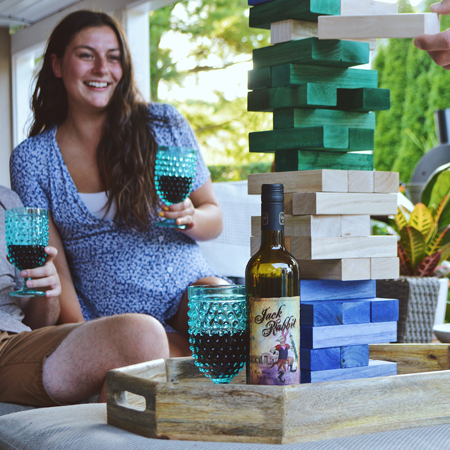 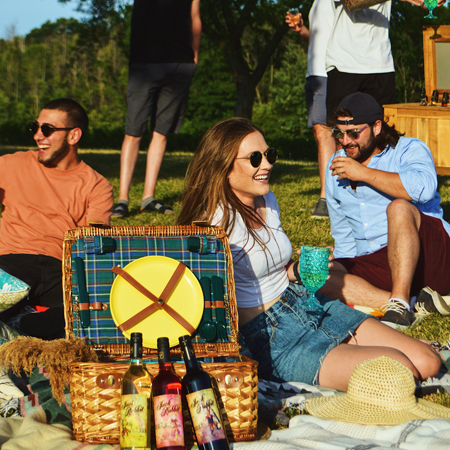 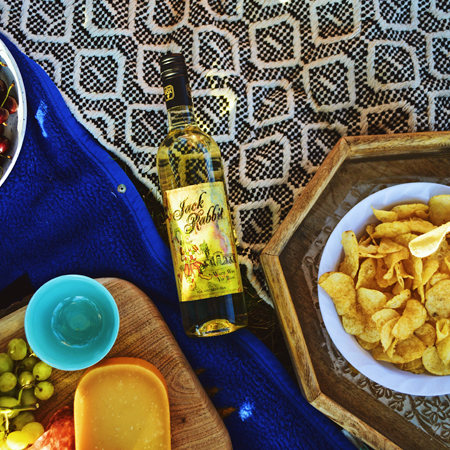 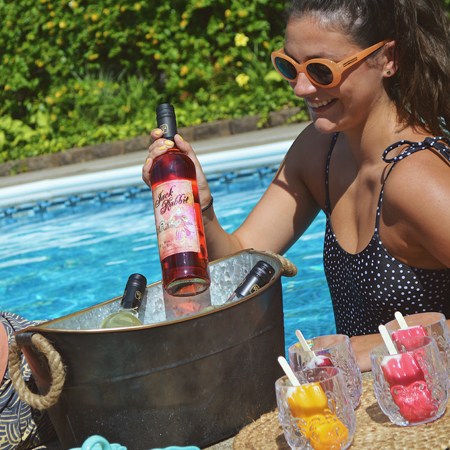 Stock up on your favourites this Summer and SAVE $30 on any case of 12 bottles! Enjoy FREE shipping in Ontario and FREE same-day delivery to Niagara Residents.

Thank you from The Hare Family and our Team!

The Hare, fittingly a symbol of fertility and good fortune is also the namesake of owner John Hare. While John had dreamed in his youth to own not a winery, but a brewery, it was serendipitous that after years of working abroad in the supply chain of food and beverage, he met a local winemaker’s daughter. Needless to say, John set his sights on moving back to his hometown of Niagara and his new vision of producing 100% VQA small batch premium wines became a reality.

Our private tasting room and barrel cellar are available to book for private experiences. Whether you are planning a corporate outing, educational experience, private wine tasting or a seated dinner, our team will help you create a memorable and personal event for you and your guests.

Contact our team at hospitality@theharewineco.com for information and booking inquiries.

Gold for the 2013 Resling Icewine, Silver for the 2013 Cabernet Franc Icewine and Commended for the 2014 Jack Rabbit Red at the 2018 International Wine Challenge.

Visit our winery to learn more about past years’ awards The Hare Wine Co. received.

Our vineyard is located in Niagara-on-the-Lake within a designated speciality crop area where premium vinifera grape varieties can be grown alongside tender fruits. We produce only 100% VQA Ontario wines, crafting balanced and bold blends that are appropriately accompanied by premium varietal Icewines.

The hare symbolizes the fertility of our lands, with diverse flora and fauna, making Niagara a superior wine producing region and contributing to our distinctive wine character. Hares are viewed as animals that are strongly connected to and reliant on the earth, much like grape growers and winemakers.
Rabbit symbols are tied to the changing of the seasons, which is a time of transformation and new beginnings. In addition to the strong symbolism of fertility, the hare represents good fortune, prosperity and new opportunities; all things we desire for our community and our guests.

A Blend of Fertility & Good Fortune