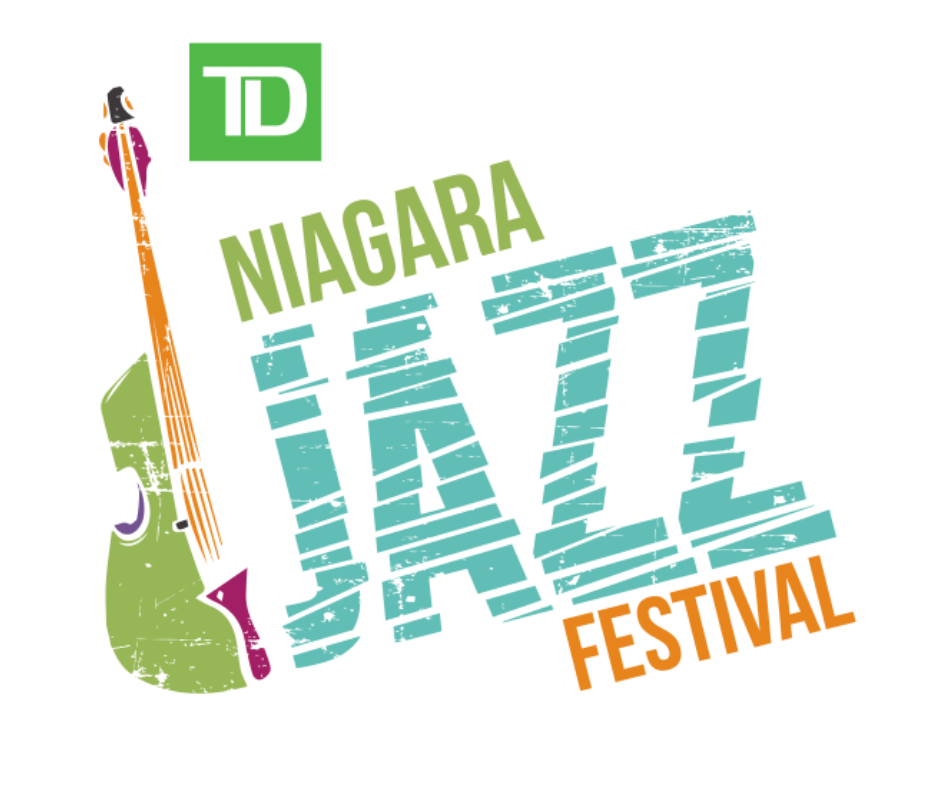 We are so proud to have once again partnered with the TD Niagara Jazz Festival to present not one, but two concerts at this year’s Jazz Festival

JAZZ IN THE VINEYARD FEATURING THE TERRY CLARKE TRIO

Terry Clarke was born in 1944, in Vancouver, British Columbia, Canada. He began displaying rhythmic aptitude at a very early age, and was just 12 years old when he began studying formally with noted drum teacher and author, Jim Blackley, Blackley was, and remains, a primary figure in Clarke’s continuing development as a musician.

In 1965, Clarke moved to San Francisco to work with the legendary saxophonist, John Handy III. He performed with Handy for the next two and a half years, during which time the Grammy nominated recording, Live at The Monterey Jazz Festival (Columbia-1966) was made. Following the John Handy experience (which included Terry’s long-time musical collaborator and friend, Don Thompson), Clarke began building his reputation for versatility by joining the world-famous pop vocal group, “The Fifth Dimension” at the height of their popularity, travelling and performed extensively with them throughout the U.S.A., Canada and Europe.

Clarke left “The Fifth Dimension” in 1970, subsequently relocating to Toronto where, for the next 15, he played an abundance of jazz in all styles, and established himself as a major figure in Toronto’s then considerable studio scene. Countless television shows, jingles and recording dates were his mainstay, as well performances in legendary Toronto jazz clubs including “George’s Spaghettti House”, “Bourbon Street”, and “Basin Street”, often working with international jazz figures including Frank Rossolino and Lenny Breau. During the same period, he also toured extensively in Japan and Europe with jazz guitar legend Jim Hall and piano great, Oscar Peterson.

Having recorded over 300 albums with various jazz artists, Terry Clarke is a familiar face at jazz festivals, concert halls, and venues throughout the world. In August of 1999, he returned to Toronto, reuniting with Rob to join his exciting new ensemble, “The Rob McConnell Tentet”, Terry Clarke’s most recent CD release is “Bick’s Bag” (Triplet Records) featuring the trio of Bill Mays, Neil Swainson, and Terry Clarke, in tribute to Canadian jazz guitar legend, Ed Bickert.

Terry Clarke continues to perform and record with a number of international artists, including Nancy Wilson, Bill Mays, Renee Rosnes, Jim Hall, and Helen Merrill, as well as with an exciting line-up of Canadian musicians, among them David Braid, Jake Langley, Don Thompson, Nancy Walker, Neil Swainson, and David Occhipinti. Clarke is also an enthusiastic jazz educator, and for the past several years has been a member of the Faculty of Music at the University of Toronto.

In 2002, Terry Clarke was named a Member of the Order of Canada. 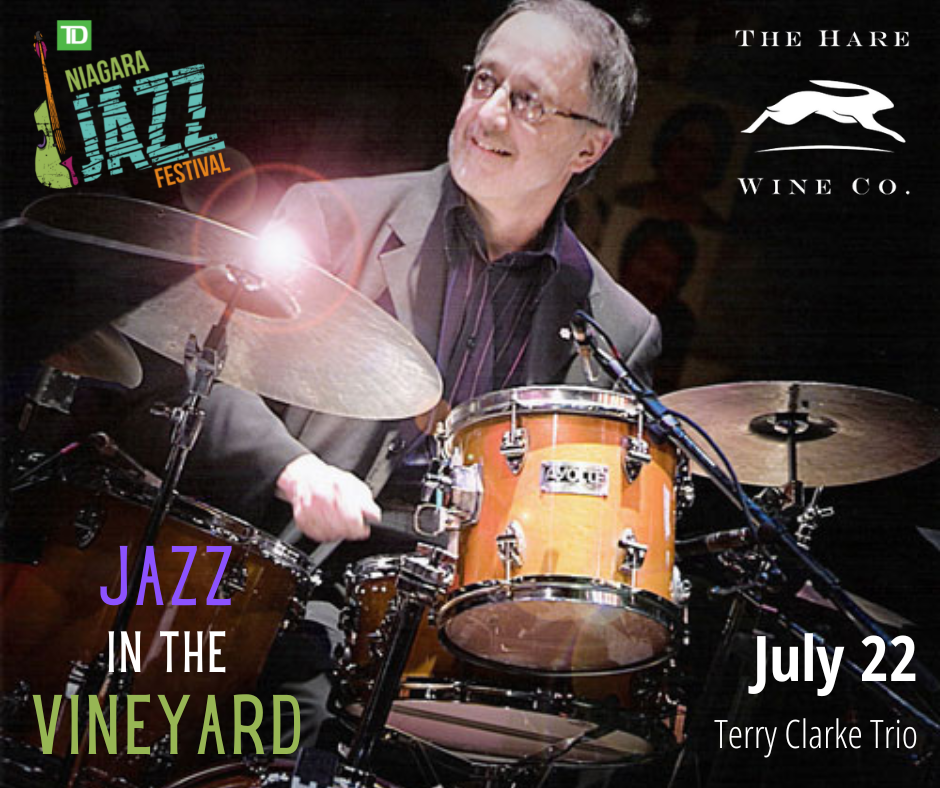 Enjoy a selection of Niagara wine and artisan charcuterie lunch with The Hare Wine Co. by booking a one-on-one or large group reservation today. Niagara-on-the-Lake is the perfect destination for romantic getaways and groups looking to escape the 9-5 or the bustling city of Toronto for a weekend. Give us a call or reserve your tasting package online.

The winery is located in the heart of wine country on some of the most abundant and fertile lands of the Niagara region.
Sitemap
Menu
Social
Facebook Twitter Instagram